I am a Quaker and Quakers have often been considered morally self-righteous.
Who wants to read about my ambiguous feelings about Independence Day? Well, you don't have to read them, but it is my blog and I am compelled to write about them.

I think that if you grow up paying attention to history and the news you look back at 1776 and say "whoa, Jefferson, the guy who wrote the Declaration of Independence owned a number of slaves and carried on an affair with at least one of them, who bore his children. What a hypocrite, the guy who wrote 'life, liberty and the pursuit of happiness' denied his black workers all of those!".  And the other signers and  leaders of that time may have also owned slaves.  And what was life like for women?  Isn't the "rule of thumb" the legally permitted size of the whipping stick a husband could use on his wife 200 years ago? And the people who were here before the European white colonists, most of all, who were nearly wiped out by disease (90% killed, by some estimates) and war they faced before and after 1776, life was NOT improved.

OK, I see all that, and it haunts me as it should haunt any American with a brain and conscience.

BUT, I can see the upside of the coin too.

The Riths, my ancestors, have a  success story in America.  We were the lucky ones, the tired and hungry and oppressed who ran from Europe for the freedom denied them. In the 1700s my ancestors were Mennonites, a religious group who were violently oppressed for their beliefs.  Many of them (including Riths) ran to the USA to settle and we are here still (or versions of the name under Rieth or Reith).

Jefferson's declaration got the ball rolling for democratic government.  It is something that the nation has tried to improve upon for 239 years.  As the saying goes "justice may ride a slow horse but will always overtake". Slaves were eventually freed.  Women vote, they even work and husbands would be arrested for beating them with a stick.  African-Americans are no longer slaves, but our society can do better in our treatment of them. Indians have not had an easy time of it either.

Finally, I want to celebrate what is made in America.  My pots, for example! I enjoy a hugely fortunate existence in a country where I make and sell what I please. I am very grateful for all I have and I am aware that I enjoy greater freedom than most people of the world.

What else is there?

BOURBON! Like me it has European roots, but DANG it is a great American product.
AND I got sandals recently by Vere, made in USA! I get home and find out their factory is a 40 minute drive up the road, hot DAMN!

Have an awesome Fourth! 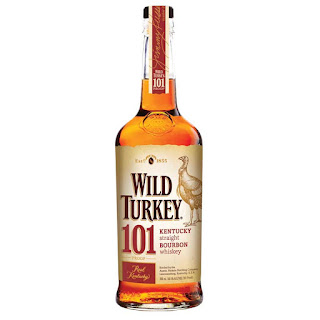 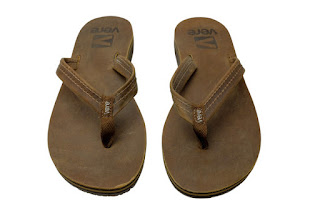 Posted by Gary's third pottery blog at 4:46 AM

Put on those sandals and enjoy the day!

Well said, Gary! I was reading the Declaration of Independence this morning and was struck by the fact that the (now called) Native Americans were actually referred to as savages in the document. I don't ever remember reading that before. Most people stop after the first 2 famous paragraphs. It's worth reading the whole thing to get a sense of just how radical such a declaration was to the King, the most powerful person in the world at the time.

Happy 4th! Hope you don't have too many fireworks that scare the pets! :)

Fabulous post Gary. We are making some progress inspire of all the negativity. Love LOVE LOVE buying things made is this country of ours too.